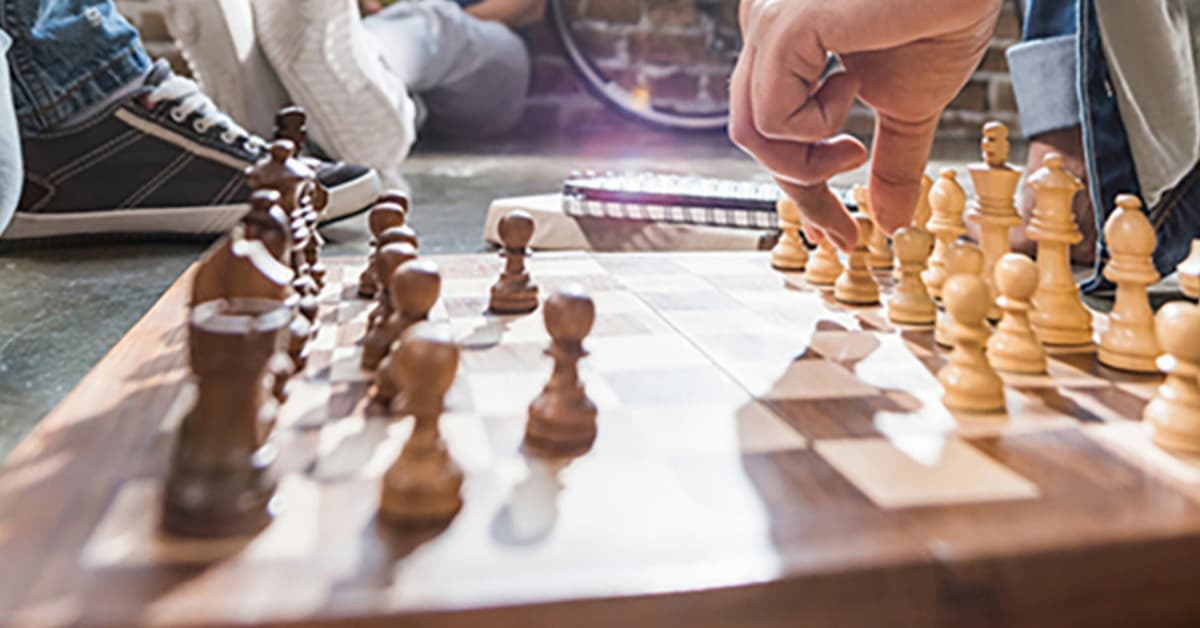 16 Negotiation Tactics Buyers Use (and How to Respond)

Buyer and seller negotiations are a fun dance. While these negotiations are usually partner-focused (win-win), buyers often use standoffish tactics to gain an advantage in the negotiation at the seller's expense. Even if you—as the seller—have a win-win mindset and approach, you need to know how to maneuver the situation when buyers throw you curveballs. You need the right negotiation skills to bolster your success.

Below we share 16 of the most common sales negotiation tactics buyers employ, and how to respond effectively to reach the best deal possible—for both you and the buyer.

Looking for a visual tool to help you quickly reference these essential negotiation skills? Download our infographic, 16 Tactics Buyers Use in Sales Negotiations.