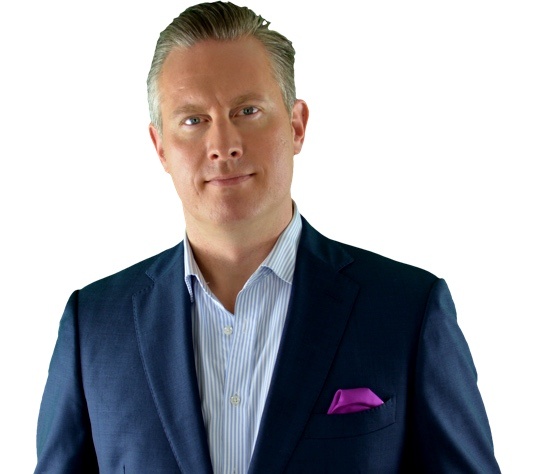 What is the #1 challenge or issue you face when it comes to growing sales for your business?

When I recently reached out to my network and asked that same question, 75% mentioned sales prospecting as their #1 challenge.

The problem isn’t that people don’t know what to do; it’s that what they’ve always done no longer works. Want proof? Think about the last time you met an actual decision maker at a networking event, and that conversation led to a sale. How about from a cold call? Trade show? Advertisement?

Which, in a world where prospects are increasingly turning off their phone and turning on their spam filters, isn’t much.

So, if you want to stand out (and get more meetings), here are five sales prospecting techniques you’ve probably never tried (but should).

Everything I do these days involves video (in some form or another). And I’m not talking about those fancy marketing videos where the CEO comes on to talk about the new service you just launched. Or those happy, smiling customers on your homepage telling everyone how awesome you are.

I am talking about using video for sales. Specifically, for sales prospecting.

Email open rates have plummeted in recent years. And they continue to go down (and down). According to MailVU.com, the average email click-through rate is now around 5%, which means that if you are sending a whitepaper, blog post, or brochure to 100 prospects, a grand total of 5 will open it. To put it another way, if you want to get 50 prospects to actually read your stuff, you’d need to send 1000 emails, and risk wasting 995 people’s time and being marked as spam.

Now let’s say you were to include a video in that email. Nothing fancy, just you talking to the camera and saying a few words. Educating a little bit. Introducing yourself. Pointing to a helpful resource.

You’ll be surprised how even a simple video will boost opens, the number of people who are engaged with your content, and the number of leads that begin to move down your sales funnel. Time to break out the flip cam.

3. Gang Up with (Non Competing) Competitors

By establishing alliances with others selling different products to the same people, you get some major benefits. First, you both get access to each other’s “circle of trust” – people who know you and love your work. Second, you might find ways to partner on the same sales. And finally, you just instantly doubled (or tripled, or quadrupled) the number of people you can network with and sell to.

4. Organize Your Very Own CEO Luncheon

People love to be around people who are like them (or who they aspire to be like). Invite a CEO to a seminar, and you’re likely to get a 0.000-something response rate.

Invite that same CEO to an invitation-only CEO luncheon where they get to rub shoulders with other fellow CxOs, and you’ll get a friendly phone call from their executive assistant.

To make this work, you need to tackle the 3 Ps:

When it comes to sales prospecting, this technique may seem a little slow going. You’re not blasting CEOs with a sales message. You’re allowing them to network while getting to know you. Not only will your attendees be brushing shoulders with the big dogs, but you will be too. You’ll get to hear about the problems CEOs are having from a room full of them. The key here is building relationships and being available when those contacts need your product or service – and they will eventually.

Before you think I just lost my marbles, let me say what I don’t mean by that. I don’t mean canvassing, the (formerly popular with traveling salesmen) technique of going into an office district, knocking on doors, and requesting to see the CEO. These days, you’re likely to get looked at funny (or possibly escorted out by security) if you try to pull that one off.

The next time you meet a friend, business contact, or former colleague for lunch (you do lunch, right?), make a simple request: “Hey. Before we go out, would you mind introducing me to your [boss/CEO/VP of Marketing]? I’ve been wanting to get in touch for a while, and considering I’ll be over there anyway…?”

Do it up front (don’t ever surprise them while you’re picking them up), get their permission, be sincere about your intentions, and don’t ever, ever sell while you’re in the room. Your objective is to get introduced, get contact details, and establish a next step. That’s it.