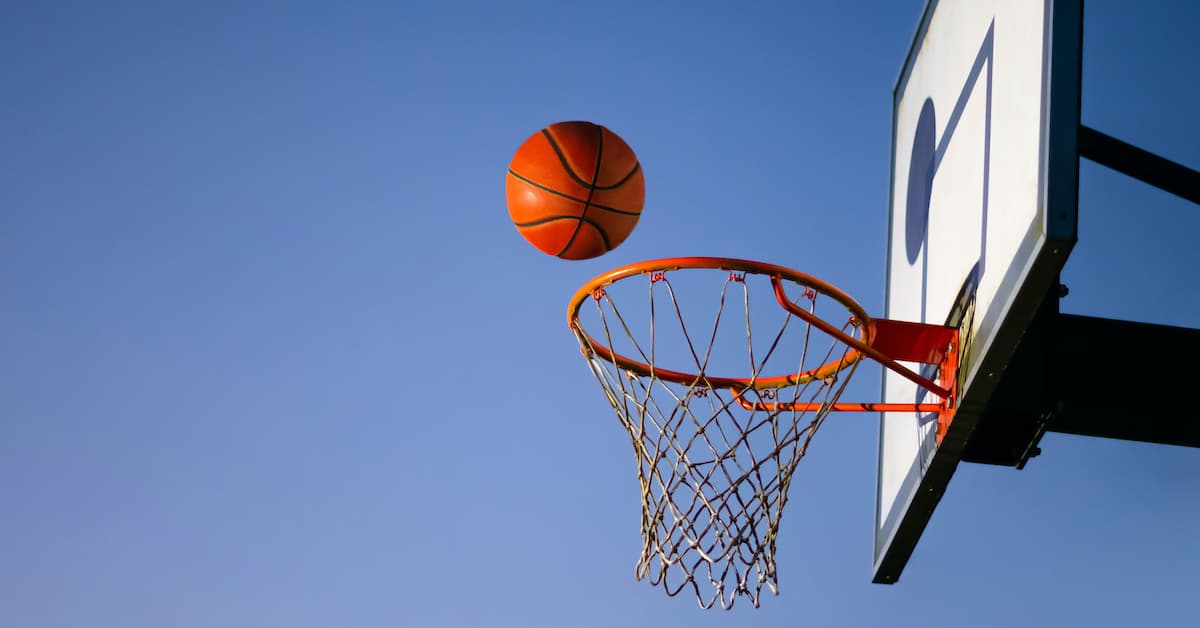 16 Principles of Influence in Sales 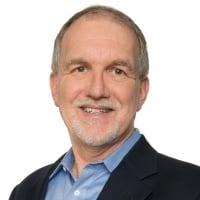 When I was 6 I wanted a basketball for my birthday. I didn’t ask my dad for it myself. I sent in the big gun: my sister Allyson.

I gave her the 411 on what I wanted and why, and we proceeded with a white board session where we mapped out all of the possible ways to get the decision makers to rule in our favor. (OK, as talented an 8 year old as Allyson was, maybe there was no white board. But we did talk about it, and she was a mean sidewalk chalk girl.)

A few hours later, the qualified decision maker (a.k.a. Dad) came to see me. As he tells me the story, he asked me why I sent my sister in to lobby for me.

My answer, "She's the better convincer."

I wish I could say something like, "Since that day I began a life journey to unearth, study, and master the principles of influence," but, as I recall, I was distracted that afternoon with the magical world of Shrinky Dinks.

I did, however, learn that I’m not a natural influencer or persuader. Some people, like dear ole sis, are. But not me.

When my career path landed me in business leadership and sales, I started to notice a number of other naturally talented "convincers" around me, but they were outnumbered quite a bit by folks more like me; I might have known what I wanted, and known I wanted to influence people and events, but I was no better than average at it.

Not being a natural at it, I did start researching and studying. Fast forward a few decades and insert a career pursuit of figuring out what top sales people do, and we (Rainmaking Conversations co-author Mike Schultz and I) discovered the best sales people consistently employ 16 specific principles of influence:

16 Principles of Influence in Sales

These are the 16 Principles of Influence in Sales. Study them. Master them. Do so and develop your ability to influence people, events, and basketball purchases.