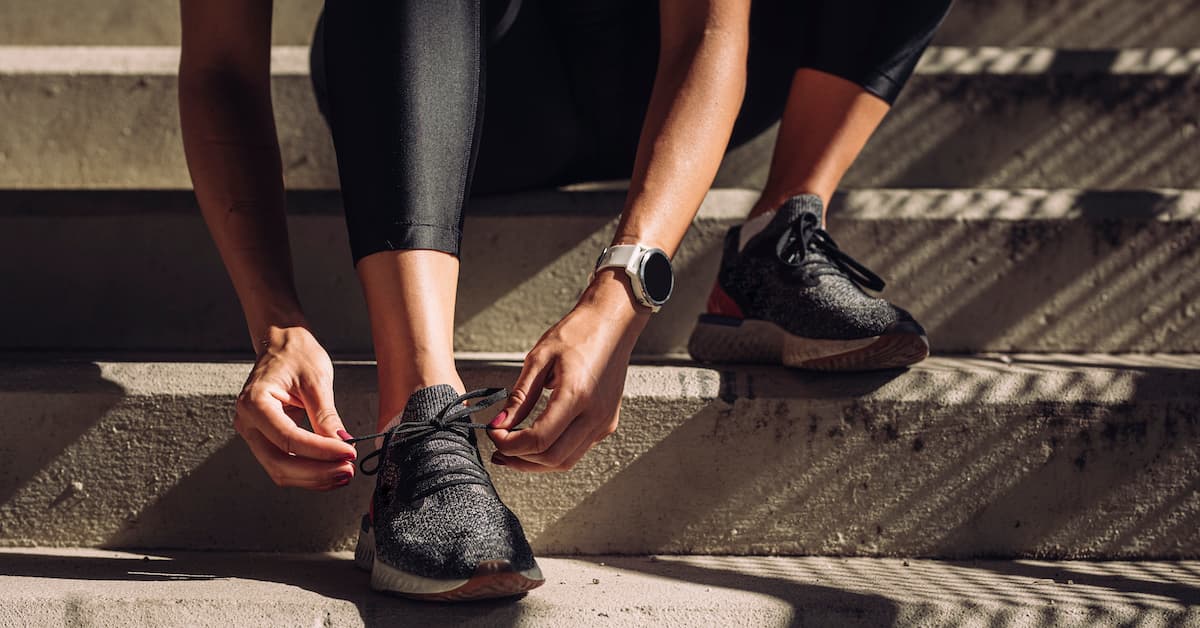 This RAIN Group article was originally published on the ATD Blog.

I always considered myself a productive person. I work quickly, type fast, and get a lot accomplished. Or so I thought.

One day, I came across a time-management book that talked about "time boxing." With time boxing, you assign a fixed amount of time to a specific activity. The idea is to work on the task and stop when you reach the time limit.

Since this strategy reduces distractions by forcing you to concentrate on one task—and one task only—for a set amount of time, I decided to give it a try. I set a timer for 50 minutes like the book suggested and got started.

The first time, I was three minutes in and opened a web browser to read the latest stories on the Celtics blog. I closed the window and went back to work. Minutes later, I was checking email. Four minutes after, a colleague came into my office to chat.

Until I focused on really working for a dedicated interval of time on one task, I never realized how distracted I was. Every few minutes, something else was vying for my attention—email, text messages, phone calls, co-workers, meetings, the list goes on. It's no wonder worker productivity is suffering.

After a few sessions, I could get 10, 15, or 20 minutes along, but I'd still break down because 50 minutes was too long. Then I discovered other time-boxing advice that recommended putting the timer on for 25 minutes. So, I did.

I got in the zone and was plugging away when, "Ding!" The timer went off and I lost my focus.

I decided it was time to forget about other people's systems and change a few things. I started with these two rules:

Why count up? Then the timer wouldn't ding and distract me!

Why 20 minutes? Research shows it takes about 20 minutes to get into the zone, or achieve flow, on any given activity.

With these changes, I gave myself the chance to get in the zone and achieve total focus, and I wouldn't be knocked out of the zone once I got there until I was ready to take a break.

And so the concept and rules of TIME Sprinting were born.

Sprint Into The Zone

Time boxing works exceptionally well. That's why it was incorporated into Habit #7 in The 9 Habits of Extreme Productivity: Sprint Into the Zone.

The zone (which I mentioned above) is the mental state where a person performing an activity is fully immersed in a feeling of energized focus, full involvement, and enjoyment in the process of the activity. When you're in the zone:

When you're in the zone, by definition, you're getting a lot done.

If you want to get there, Sprint. TIME Sprinting is a form of time boxing, or focusing obsessively on one planned activity. The rules for TIME Sprinting are:

It's important to use a visual timer when Sprinting. It will help you stay on task and focused. There are a number of apps and websites with visual timers to choose from. I often use ATracker for iPhone.

When you feel a distraction coming on while Sprinting (and you will!), write it down so you don't forget it, and then return to Sprinting. Once you write it down, it relieves the mental tax of trying to remember it while you're Sprinting. Don't task or media switch. Stay on target.

Sprinting has made a huge difference for me and it can for you, too. In fact, I was able to write this article in less than one Sprint.

If you want to be more productive in the time you have and experience the euphoric feeling of working in the zone and being Extremely Productive, Sprint Into the Zone.