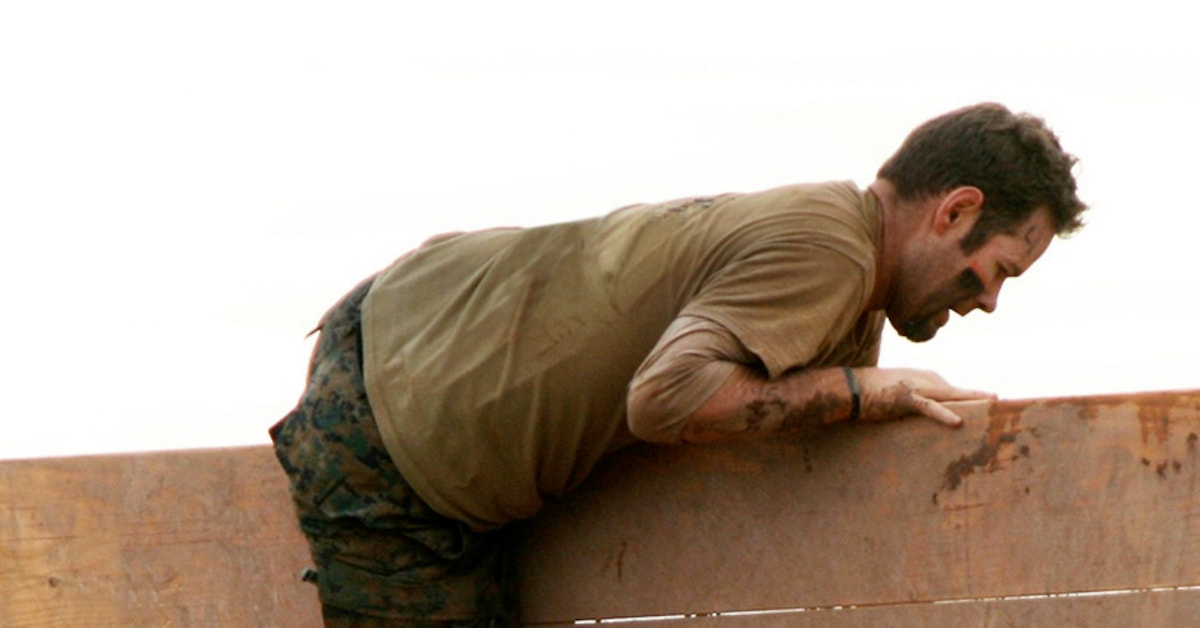 Prospecting and setting appointments via cold call is not easy. But learn to overcome these objections, and you'll instantly find more success in it.

A recent business-to-business client of ours closed a mid-six figure deal that started with a cold call.

But it started out rocky. Indeed, about 20 seconds in to the cold call it almost fell apart.

After the prospect answered the phone, Jim, a sales person that works for our client, began speaking and the prospect immediately said, "I'm not interested." This is where many salespeople give up.

He knew that this was just the first of three common cold calling objections. He persisted and, as a result, he got our client on the prospect's radar screen and ended up winning a major deal.

If your initial attempt to capture attention and create interest on a cold call doesn’t work, don't just wilt! It’s easy to say "okay" and just move on, but, then again, it's easy to fail at cold calling.

All is not lost. You can overcome common objections and make saves.

Here are the three common cold calling objections along with examples for how you can overcome them.

You: "Okay. I'm curious to know though. What could I have said about this topic that might have actually interested you?"

You: "Then if I hear correctly, it's not that the topic's not interesting to you, it's that you're not interested in talking at all right now. You're focused on something else.”

You: "Then let's not talk right now, but is it your area to focus on improving marketing returns at your company? Are you the person who that would fall under?"

You: "Well, when I speak with companies, even those that don't think there's the ability to increase their e-mail marketing efficiency by 10 percent at least, the opportunity is usually there. Whether it's there or not, I think you'll get some value out of the conversation because I'll share with you some best practice research about how it's been done at places like (big industry player name here). Can we talk at another time, maybe on Friday at 2 or 3? That way you can give me a few minutes to pique your interest, and if I don't, all you risk is the time in exchange for insight."

Prospect: “Now’s not a good time.”

You: “Do you mean for talking about it, or is it that increasing your sales performance just isn’t something that is a top priority right now?”

You: “Why is that? Sometimes when that’s the case it’s because the company isn’t looking to grow revenue for one reason or another. Is that it?”

Prospect: “Oh, we’d like to grow revenue, but it’s just been so tough with the merger happening that all of our attention is focused there.”

You: “You mean merging the two sales forces from Caprica and Kobol, yes? I saw that on your website. It’s one of the reasons I called. Has that been a challenge?”

Prospect: “Yes, it has, and we’re having a heck of a time moving past ‘merger mode’ and into ‘action mode.’”

You: “I’m going to guess that one sales force is still selling their old area and same with the second, yes? And perhaps there are other issues distracting the sales forces and making them focus less on sales, and more on, well, internal gyrations.

Prospect: “That and more.”

You: “We focus on sales-force integration with mergers. Again, that is the reason I called. It’s common that two sales forces, when merged together, mix about as well as milk and Pepsi. At least at first. But we’ve been able to turn that around. Would you like to hear how?” (PAUSE)

Prospect: “Okay, well it’s still not a good time, but later in the week might work.”

One of the most common push backs is, “We already work with another provider to do this, and they’re doing well.”

If you’re like many salespeople, you politely say, “Thanks for your time. I understand. Have a great day.” And you move on to the next prospect, marking this one as a “no” because they’re locked up with a competitor. However, you should know that buyers switch regularly, and often times the buyers are thinking about it when you call.1 They’re just not saying it.

Your job is to start planting the seeds of why this prospect should buy from you. Here are three ways you can respond to the “we work with someone already” cold calling objection:

If you want to get this far, though, the first thing you need to do is talk now, not later. Overcoming these three common cold calling objections should help quite a bit. Once you do get the meeting, be sure to follow these 7 Steps to a Successful Sales Meeting.

1 In our How Clients Buy research, we asked several hundred business to business buyers if they would consider switching to new providers in the next two years. While results varied depending on the seller’s industry, on average 52% of buyers indicated they were open to switching.