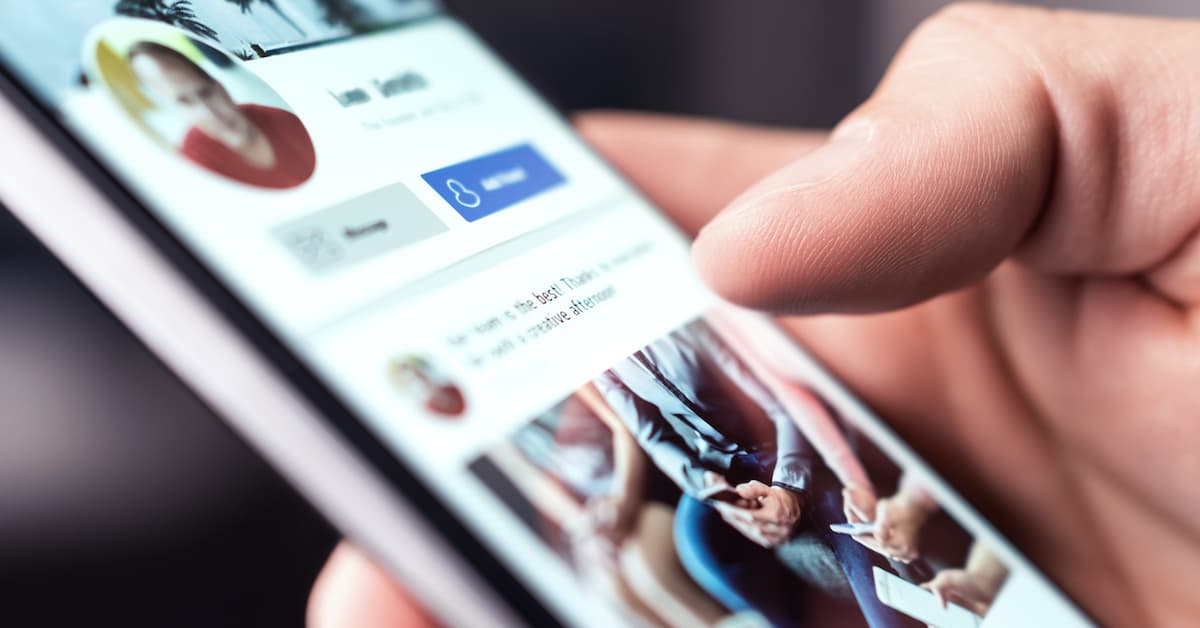 8 Tips for Selling with Social Media

There’s this age-old problem with selling: If we could only get more people to pay attention to us, we could build relationships that lead to sales.


Fortunately, social media offers an amazing source of business opportunities. If you approach it the right way, you can build many relationships that could be crucial to your business growth and success.

This article is about successfully selling (not marketing) with social media. And by selling, I mean the “two people getting to know each other and starting up a conversation that might go somewhere” kind of selling.

Here are 8 ways to strike up social media conversations with people you want to meet:

There’s an old wives’ tale (some truth to it), that if you put a frog in boiling water, it will sense the heat and jump out. But put a frog in cool water and turn up the heat slowly and the frog will hardly notice.

When reaching out online to people you’d like to meet, don’t come on like gangbusters. Nothing screams “jump out of the hot pot” more than a blatant “let’s talk so I can sell you something” message.

Start cool and warm up slowly. Comment on their blog post. Retweet them thoughtfully. Compliment something they wrote. Become familiar to someone—even if they don’t engage you right away—and it’s more likely that they’ll engage you in the future.

For example, this person wrote to me personally, said something pleasant and left it there. Nice start!

Dr. Rachna Jain, who studies the psychology of social media, says, “When people see you more, they like you more. The shorthand is that familiarity breeds likeability. Especially if you’re seen as giving them value or good content or information.”

The world of social media changes faster than the Clippers change coaches. But some things never change—like the golden rule of networking (social or otherwise).

The golden rule? Givers gain. (Bet you figured that out from the section header.)

As Dr. Jain said, “…especially if you’re seen as giving them value or good content or information.” How? Share a white paper. Share a relevant piece of research. Invite them to a private local business event.

Remember, starting relationships can take many touches. Do this right, and people will perceive you as valuable even before you interact with them personally (which we’re getting to), and you boil the frog at the same time.

There’s an old story that’s been told and retold about how Henry Kissinger approached getting the best out of his staff. Before reviewing anything from his people, he’d ask, “Before I look at this… is it your best work?“, and the staff would go back and keep working until they could say yes.

When reaching out through social media, give it your Henry Kissinger effort.

As President of RAIN Group and Publisher of RainToday, we have about 150,000 subscribers and followers.  And they reach out to me fairly regularly and want to connect.

Many of them remain strangers because they made no effort to relate to me. A standard, “my products would be of value” overture does not catch anyone’s attention. No personalization… no genuine connection. Even something better than bad would be good.

But every once in a while, someone reaches out with real effort, energy and thoughtfulness—the kind that would make Henry Kissinger proud. Here’s an example of how one gentleman started a conversation:

This example goes on with several more paragraphs explaining our connections and reasons for why we might both be interested in connecting. This contact effort was obviously customized and it resonated well with me.

Call reluctance is common on the phone. It happens online, too. People don’t reach out online because of some kind of fear. “They won’t respond.” “They’ll say no.” “They’ll be angry with me.”

The fact of the matter is most customers believe salespeople don’t reach out enough. In the online world, there’s a heavy emphasis on the concept of inbound marketing. I think inbound marketing is a great approach. But that doesn’t mean proactive outreach—the online equivalent of cold calling is either dead or bad. (By the way, cold calling isn’t dead. See the research in Bloomberg Business Week from 2007. The 2010 study revealed the same thing.)

When you find a particular person you want to connect with, reach out.

#5: Be Positive and Pleasant

When some people gear up their bravery for outreach, they think, “I’m about to reach out to a big-time person. I need to seem big time too!” So they puff out their chest and brag about how awesome they are.

Who made the rule that “important” people should be temperamental and full of themselves? Not endearing. I’ve had the good fortune of interacting with lots of guru types and most of them are pleasant and humble.

Todd Schnick says it so well:

When you reach out to people, expect that they’ll check you out. When someone writes to me and I’m curious, the first thing I do is Google and see what comes up.

Make sure when the people reaching out to you search for you online, you’re portrayed exactly how you want to be. Determine how your personal brand and online reputation come across, as they’ll greatly affect people’s impressions of you.

We’ve received tremendous feedback since publishing Rainmaking Conversations about the core content of the book. But the people that got the most kick out of it caught all the Battlestar Galactica references in the chapters. Geeky? Yes. Me? What can I say.

Boring is forgettable. Personality is memorable. And social media outlets are the perfect place for you to be yourself.

For example, in my research for this piece, I came across articles by Amy Porterfield. I visited her website, and saw her nifty little description of herself:

No drama. Not even a little. I love it!

Social media outlets are great places for starting conversations, but they’re not the only place to have them. When the time is right, take the conversation offline.

You can start with a phone call or go right to face-to-face (assuming you’ve boiled your frog correctly). In any case, take the leap.

Selling is a contact sport. After you’ve begun your conversation and built rapport, find a good reason to take the conversation offline and see where it takes you.

And a little bonus…

There are so many social media tools available now it can be difficult to keep up. Here are a handful of tools that are helpful for lead generation and sales: 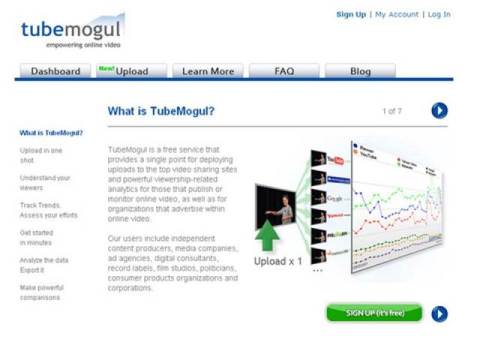 TubeMogul is a video advertising and analytics platform that connects advertisers with highly targeted audiences. 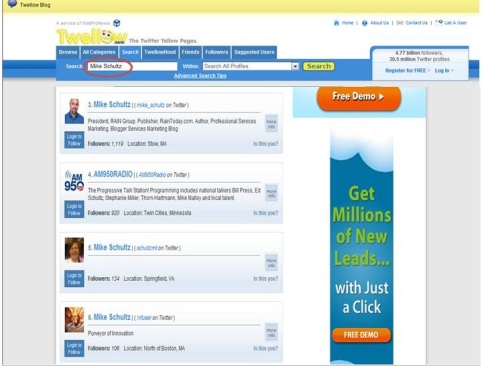 Twellow is a directory of public Twitter accounts to help you find people who matter to you.

One last thought—selling is a big topic. There are so many approaches to succeeding with selling. I think about sales a lot, but I don’t have a corner on the best ideas by a long shot.

If there was a ninth way to succeed in building relationships and selling with social media, and you were to add it to this article, what would it be? Leave your comments in the box below.

*No frogs were in any way harmed in the process of writing this article.